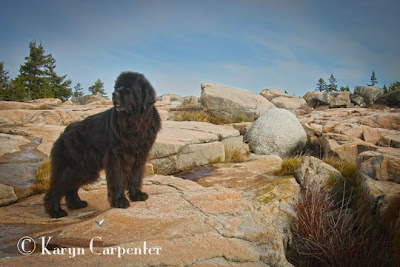 "Oh, Bella - if you must follow your own directions, that is okay," Paolo will say. "I'll stick by you, no matter where you take us. I'm Italian and for Italians, it is about the journey and not the destination - unless the destination includes an excellent plate of pasta, wine and good friends."
Posted by Karyn Carpenter at 8:24 AM