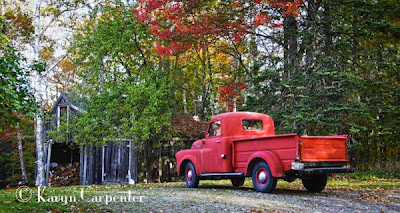 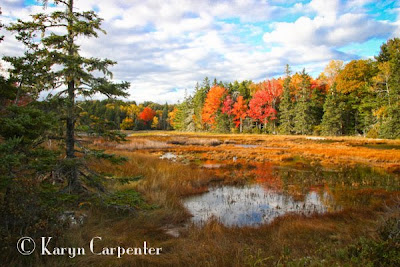 He's here somewhere, I'm just sure he is! John Travolta has a home on this tiny island and Arayo wants to see him. I could care less, but she's interested. Arayo has only seen one other movie star and that is my "home" island's own Russell Johnson. Better known as "The Professor" from the old sitcom Gilligan's Island, Russell may have been my first crush. He was handsome, intelligent, level-headed, and basically kept the small group of castaways alive during their stay on their small and usually deserted island. What's not for a 9 year old to love?

Well, Russell is now 85 and still clicking - though, at a much slower pace than he was 50 years ago. His step is slower, his back a bit bent. Frankly, he doesn't look like he feels too well, and most people who see him wouldn't realize it is him, but if you look closely you can tell.

So, while I've explained to Arayo the significance of the cute little old man in the Post Office or Grocery Store, she isn't really impressed. But, she would like to see John Travolta - though I'm not sure why. He's never appealed much to me. You wouldn't find him keeping a small group alive on a deserted island, but, when I was in Italy in the late 70's people would ask where I was from and when I'd respond "America", the Italians would smile broadly and respond "America is Good! John Travolta!"

Islands have their own quirks. Especially small islands with few full-time inhabitants. I ran up against the noted coldness to outsiders when purchasing groceries at the tiny store up the street. Three times I attempted to smile and say a pleasant "Hello, Have a Nice Day" to the stern woman at the cash register, but she was not going to be suckered into a response. Though, locals who entered the store received a "Hi Betty. How are you today?"

When driving, however, the situation is the opposite. Drivers in 9 out of 10 cars you pass will give "the wave". I don't notice a lot of smiles from the drivers, but as soon as they see you coming, the hand flips off the steering wheel into a definite wave. When I asked my host, Chris, about this, she said it was a big thing here. At one time, they even put a sign up as you drove off the ferry stating that they wave on Isleboro, but locals complained that visitors might think they HAD to wave and they didn't want that, so the sign was removed.

The island is an interesting place. Beautiful but not for everyone. There are no movie theaters, no dance halls, no public swimming pool and from fall to the beginning of summer, there are no restaurants. Just two teeny tiny grocery stores, a play ground and ball field for the kids, and a small library. Leaving the island for a night on the town isn't encouraged as the 27 - 28 car ferry makes its last sailing at 5 pm.

But where does John Travolta live? Big secret! Chris said she may have stumbled onto his property once. She was on a road which was obviously not taking her where she wanted to go, and as she drove along the lane looking for a place wide enough to turn around she was met by a guard who "suggested" she was in the wrong place and the appropriate action on her part was to head back the way she had come. She doesn't know for sure if that was the Travolta property or one belonging to someone else, but she suspected she'd stumbled onto his land.

So, while Arayo would love to see John Travolta, we aren't taking any unmarked side roads.

Posted by Karyn Carpenter at 2:28 PM